The facebook page of Haritopoulos Stathis is a goldmine for rare and old Athos pictures. Today I share some of his old pictures: and just as in our last post,I think I need the help of our readers, because Haritopoulos not always explained where and on which moment the pictures were taken and how he obtained them. Here is the first: 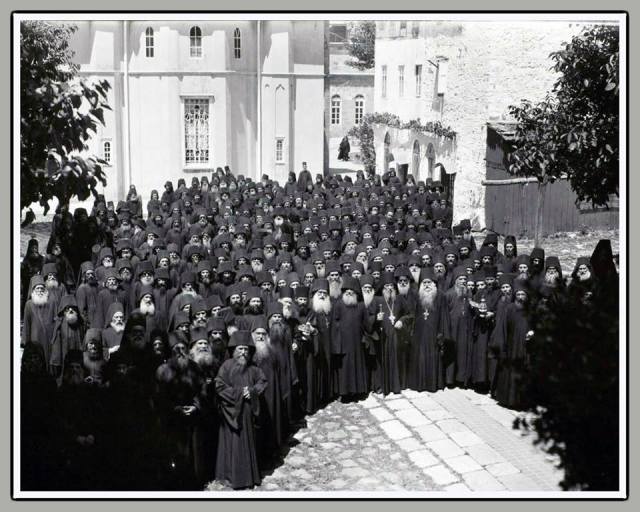 Photo 1: A gathering of many monks near a large Katholicon in a wide courtyard. Date unknown. 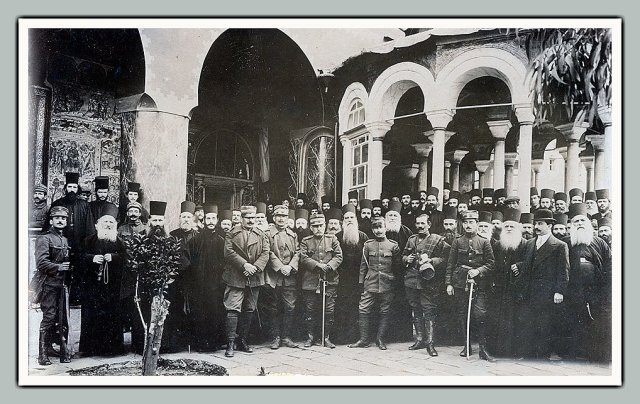 Photo 2: military and monks, clearly this is Vatopedi. Date unknown, around WW I. 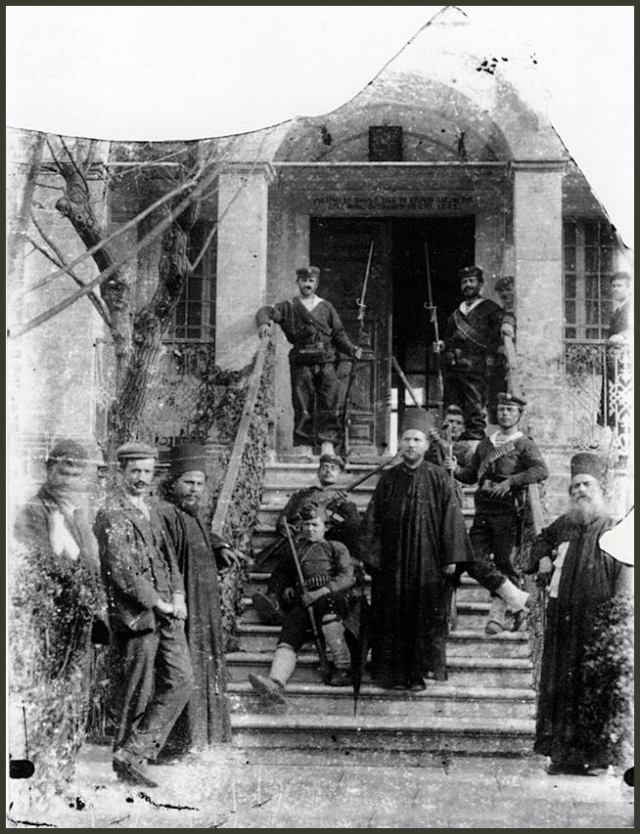 Photo 3: miltary (or Greek resistance forces?) in a Russian settlement (?), also around WWI/1922? 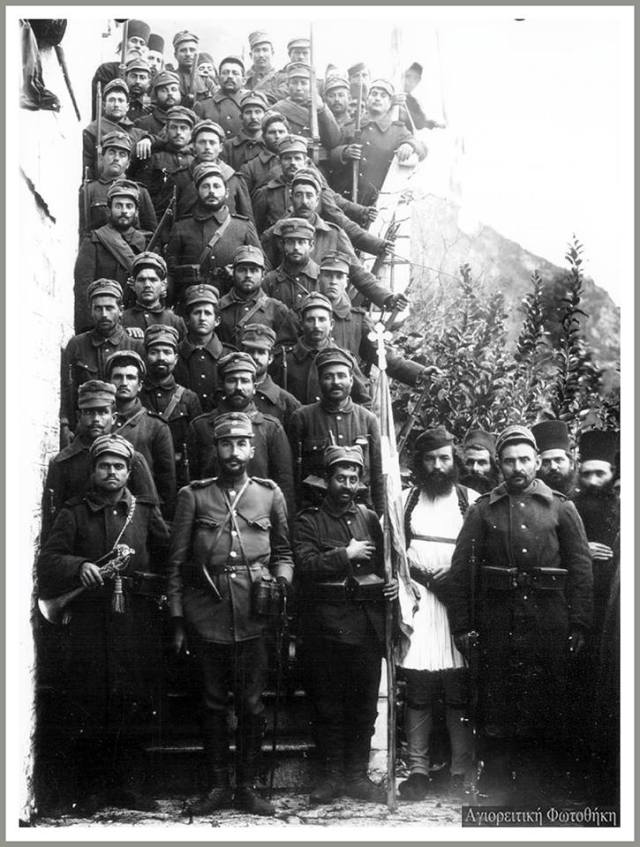 Photo 4: military on a stairs with monks and Efzone, around WWI/1922? 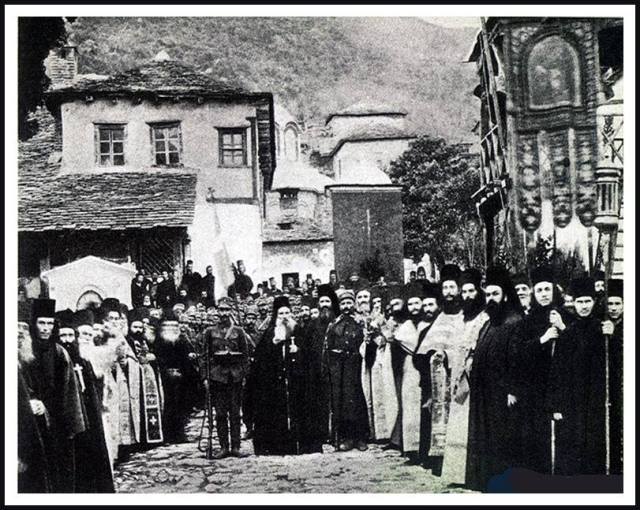 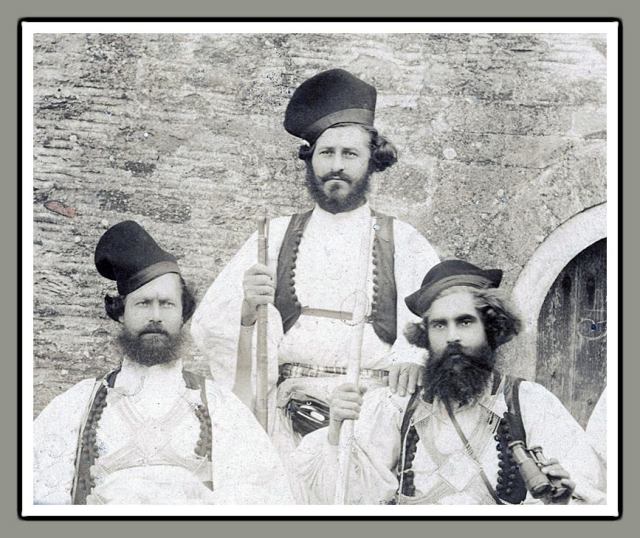 Photo 6: Efzones, with fine hats and binoculars. Around 1922?, place unknown. 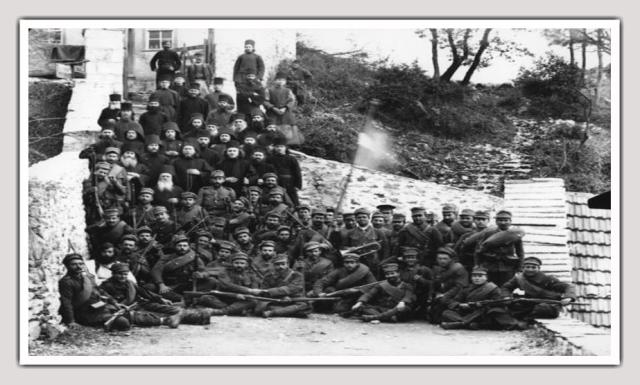 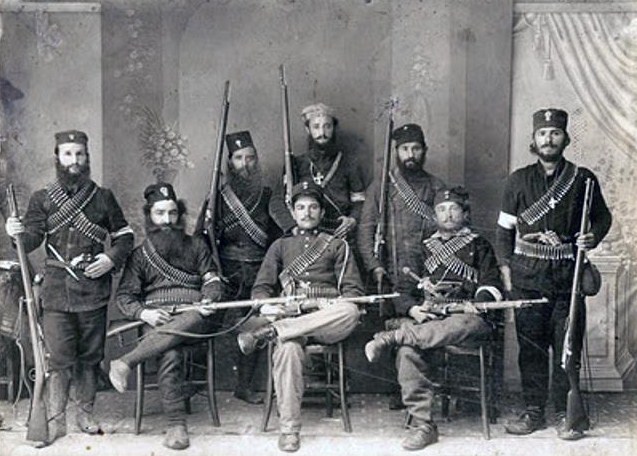 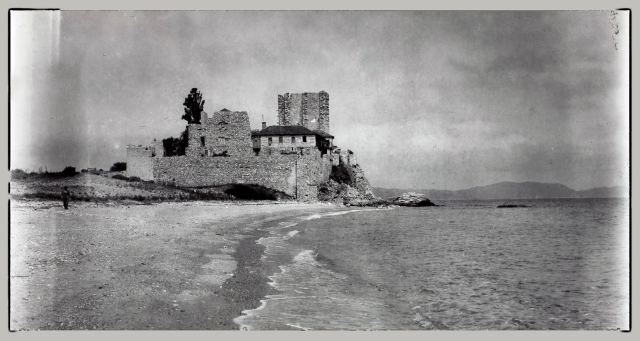 Like Loading...
This entry was posted in 01 Lavra, 02 Vatopedi, Chomitsa, history and tagged Military, WorldWarI. Bookmark the permalink.