Some hundred meters before the harbour of Daphni lies along the shore the well known Russian monastery of Agiou Panteleimonos (or ‘Roussikon’), build in the 18th century. The original monastery – also named ‘Tou Thessalonikeos’ – and dating from the 11th century, laid some hundred meters inland. The remains are still there, together with a few more recent buildings including a big church, and are named the ‘Paleo Monastiro’ (Old Monastery). The most of the original monastery was burned down in 1765.
I visited the place in August 1997. At that time the buildings were inhabited by just one old, friendly monk.
The six photo’s below show some remains of the byzantine buildings, the new church (the south face, bell tower and the entrance) and a smaller chapel/kella. 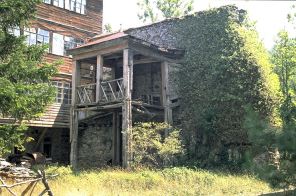 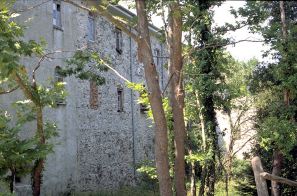 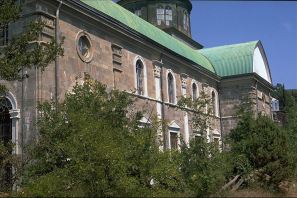 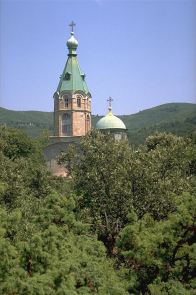 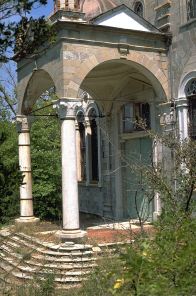 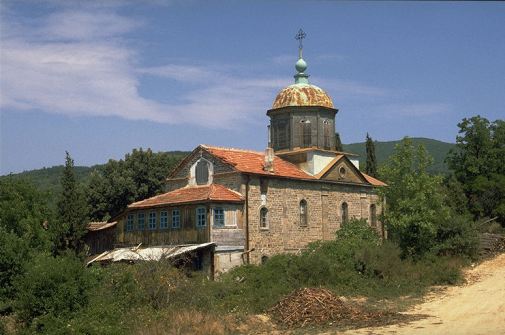 This entry was posted in 19 Panteleimonos, kellia, Paleo Monastiro. Bookmark the permalink.